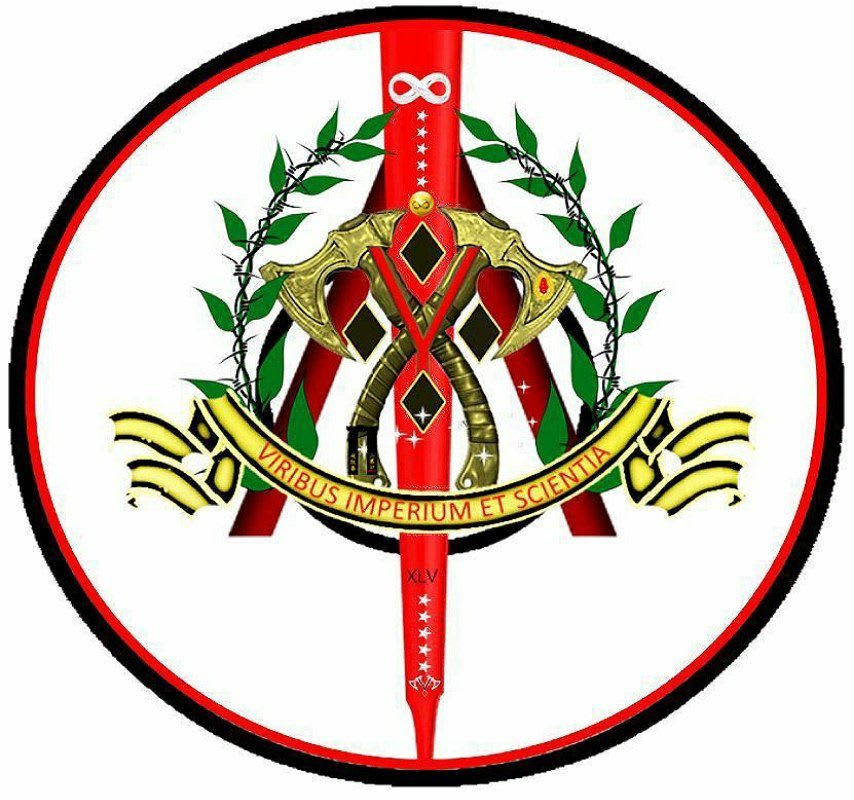 CEO & Founder Eric Huff, is a specialist at battle entry martial arts. In 2016 after training in Northern Thailand he founded YOKATAI. After which he spent 2 years synthesizing what Yokatai would and wouldn't use, training himself to use it, learning the platform, and stripping it down to only what's essential.

For months he studied historical battle formations from antiquities, mantras, hypnosis, and made a shocking discovery about empty hand, as well as weaponized warfare.

What he learned was so shocking that the Yokatai's training regiment is based solely upon it. It's what makes Yokatai unlike any system in the world.Taking Martial Arts Warriorship to new heights and abilities.

Eric learned escape techniques from Shunji Watanabe, one of the pupils of Kori Hisataka. Originally training in Judo from age 5, at 15 he trained at the Jhoon Rhee Institute of Taekwondo for a short time, where the strategies of fight mechanics took their root, specifically Hapkido!

"Fighting is a brutal thing, definitely not fun, but you can see it as a game of wits if you train well. I know what it is to take a fist to the face, and I know what it's like for someone to try to pull your own weapon on you. Fighting is not fun... but you can prevail" -Eric Huff

A message will be sent to the YOKATAI. For faster response use the envelope button.

In this poster Yokatai only recognizes official bussiness pertaining to training.